Be Your Own Boss 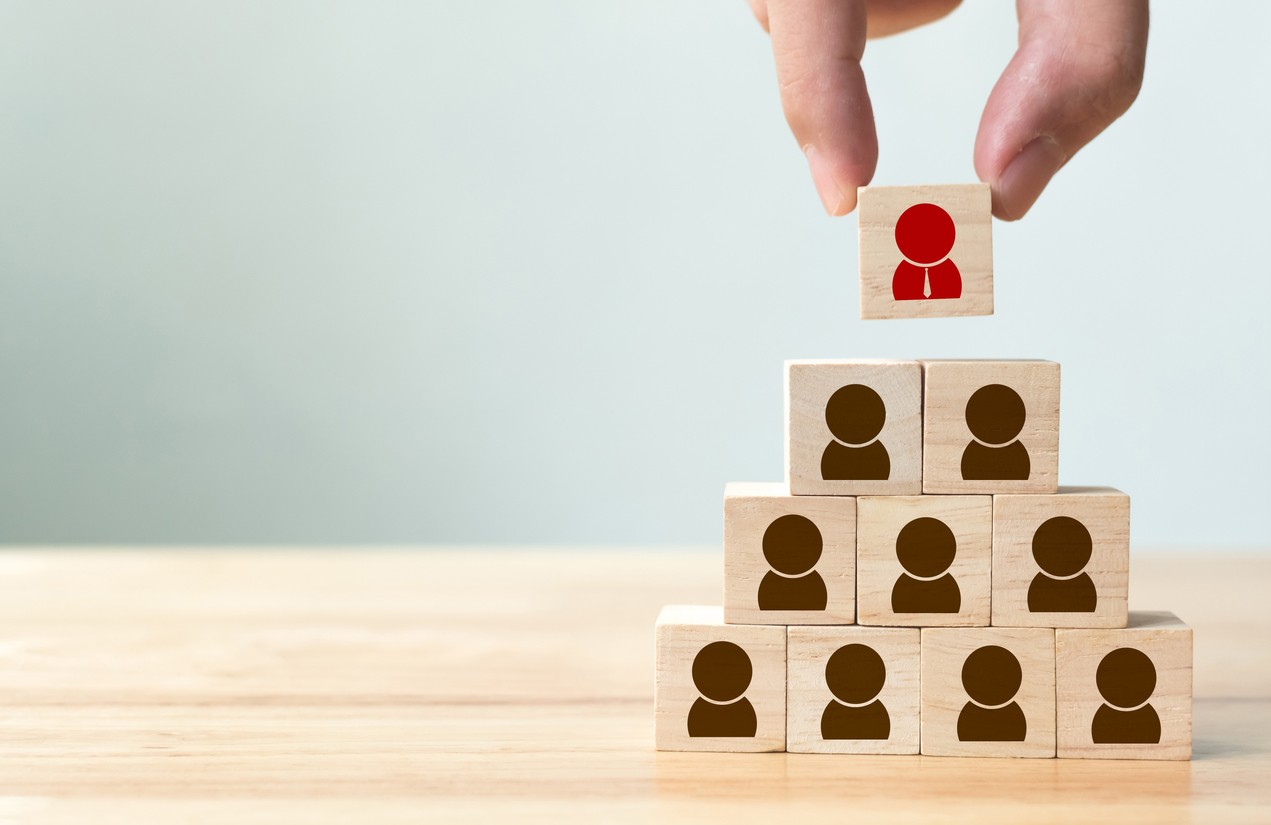 The overwhelming majority of optometry students graduate from university and head directly for one of the multiples’ pre-reg programmes. Those that seek their start with an independent optical practice often do so because of a family link or pre-existing relationship. Many independents simply do not have the capacity – both in terms of finance and testing volumes – to utilise a pre-reg student.

However, many young optometrists, after cutting their teeth in the fast-paced world at one of the UK’s leading multiples, decide to explore options in the independent sector with a view to eventually owning a practice and becoming their own boss. Although it’s not without its challenges, the majority of practice owners enjoy being in charge of their own destiny.

After graduating from Cardiff University Mr. Patel did his pre-reg year with an independent before going on to work for Dollond & Aitchison, later Boots Opticians. After more than a decade working with the multiple he decided to take the plunge and purchased an independent practice in northwest London.

“I was becoming frustrated with the corporate side of optometry,” said Mr. Patel. “I always felt I could run the practice better my way.” The challenges associated with the switch from employee to owner shouldn’t, however, be underestimated. “The change was massive, and you really have to do everything yourself including sourcing products, dealing with HR, and worrying about cash flow whilst still focusing on your clinical duties,” continued Mr. Patel. “However, ownership is something I enjoy greatly and when the practice is successful I feel an immense sense of pride.”

When considering purchasing an optical practice it’s key to instruct the right advisors. “Georgina Myers of Myers La Roche looked after me throughout the whole journey and provided a real personal touch. I felt I could call her anytime, and this reassurance was vital,” said Mr. Patel. “I would advise anyone going through the process of buying a practice to also have a good accountant, instruct a solicitor with relevant experience, and seek support and advice from family and colleagues in the optical field.”

One thing that university life doesn’t gear young optometrists up for is the management side of owning a business but this can be aided by surrounding yourself with a strong team. “You need every member of staff to be a leader in their own right, which will allow you to delegate key tasks according to their strengths and weaknesses, although you do need to check in regularly with those involved,” advises Mr. Patel.

Not content with owning one practice, Mr. Patel has been bitten by the bug and plans to expand his portfolio. “Initially you need to consolidate your first practice and ensure it can run in your absence,” he explained. Ownership, however, does not mean you have to abandon your clinical passion just because the numbers become more of a priority. “Even now, I still wish to improve my clinical skills, after all it’s what I went to university for!” exclaimed Mr. Patel. “By providing excellent eye care I am able to command higher professional fees but spectacle sales are a huge part of a practice’s financial performance so don’t be afraid to charge the correct amount for quality frames,” he continued.

All business owners will tell you that time-management is key. “I make sure I don’t take my work home with me and finish what I can before I leave the practice,” began Mr. Patel. “Sunday is strictly a family day although sometimes the roadshows and exhibitions take over,” he continued. “The great thing about being your own boss is that you can leave early and take holidays whenever you please as long as it fits in with the needs of the business. This has really helped me when going on family holidays or attending my son’s events.”

The New Year is approaching, and many people will make resolutions to kick-start their 2019. We are inundated with clients every January looking to make a change, and Mr. Patel advises anyone considering buying a practice to go for it. “Most employed people end up stuck in a bubble and become comfortable but becoming your own boss will be the best decision you ever make. What are you waiting for?”